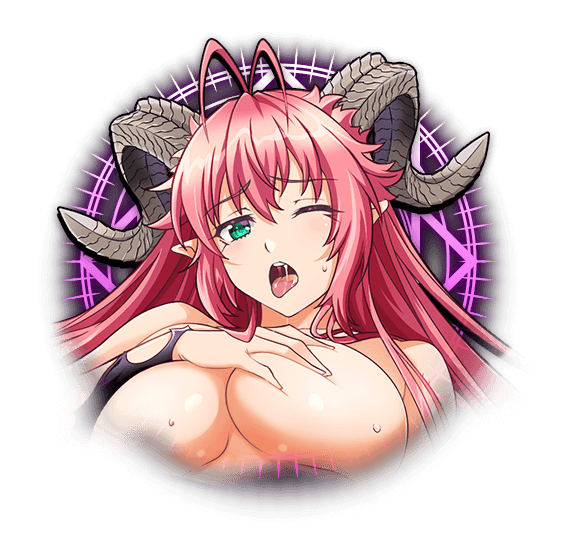 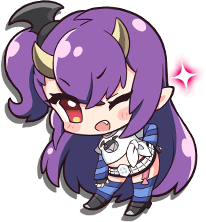 Lucifer defied the will of God in her hubris and was banished from Heaven and cast
down to hell. Lucifer’s path crossed with Maria - an ordinary high-school girl in the
world of man, and that is how the story unfolds.

Lucifer transfused the last of the “angel blood” in her body into Maria and robbed
her heart. By doing so, Demon Lucifer and Maria the human girl became inseparable
from one another as their destinies were forever bound.

Unfortunately, Belial, the Lord of Vainglory, has secretly joined forces with “The Third
Faction” and kidnapped Maria... 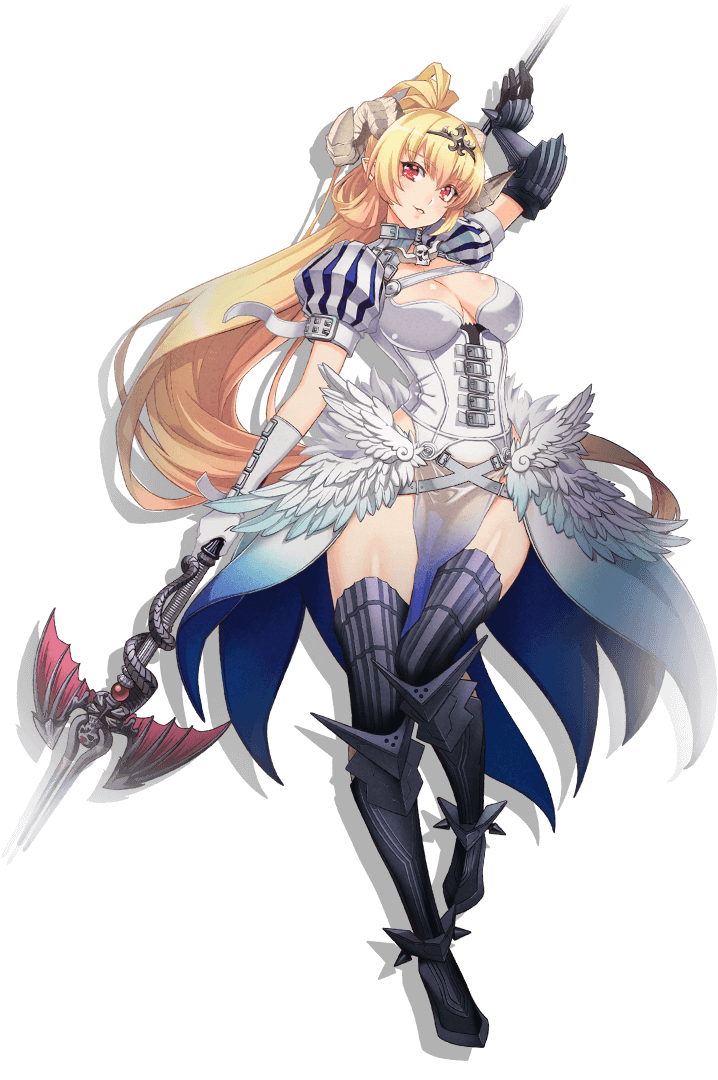 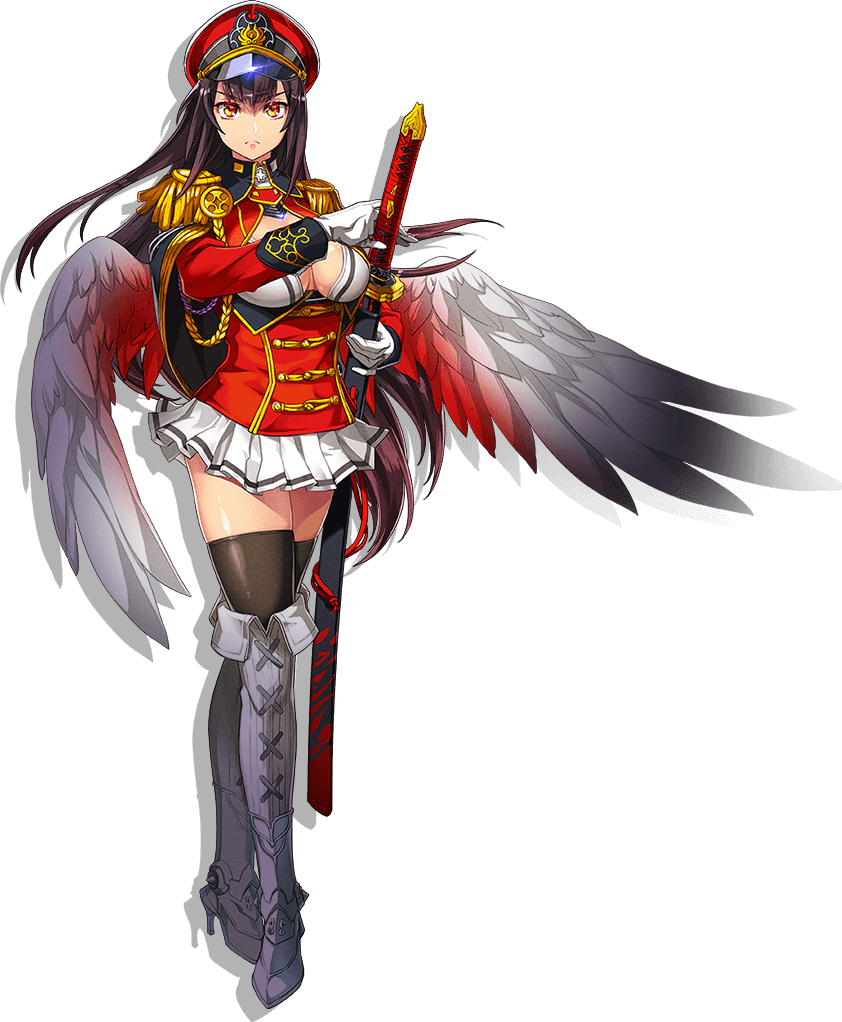 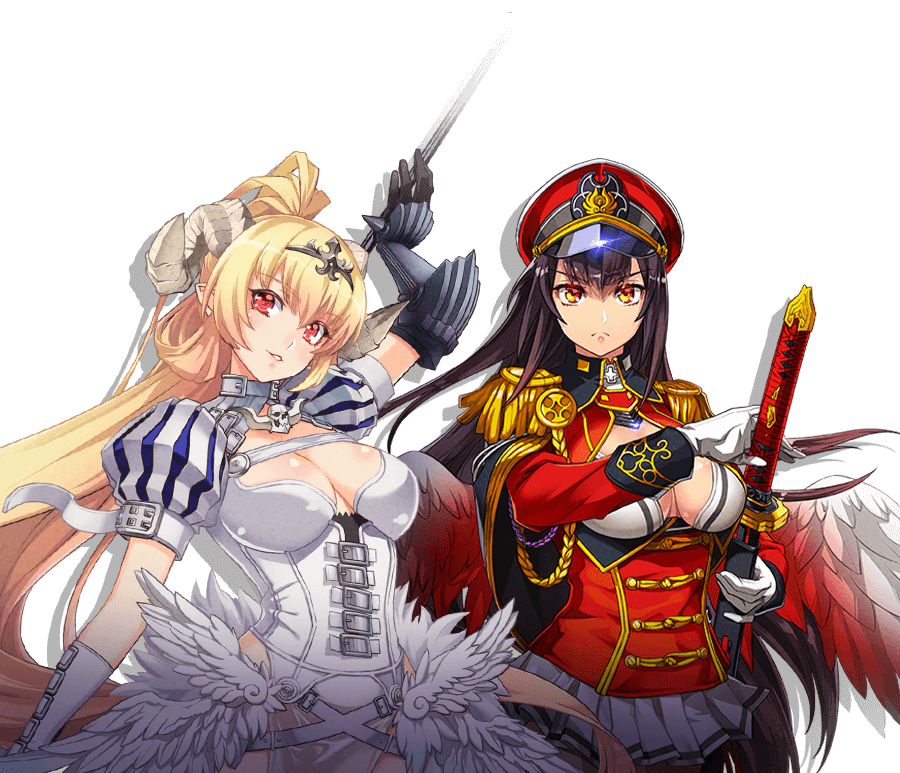 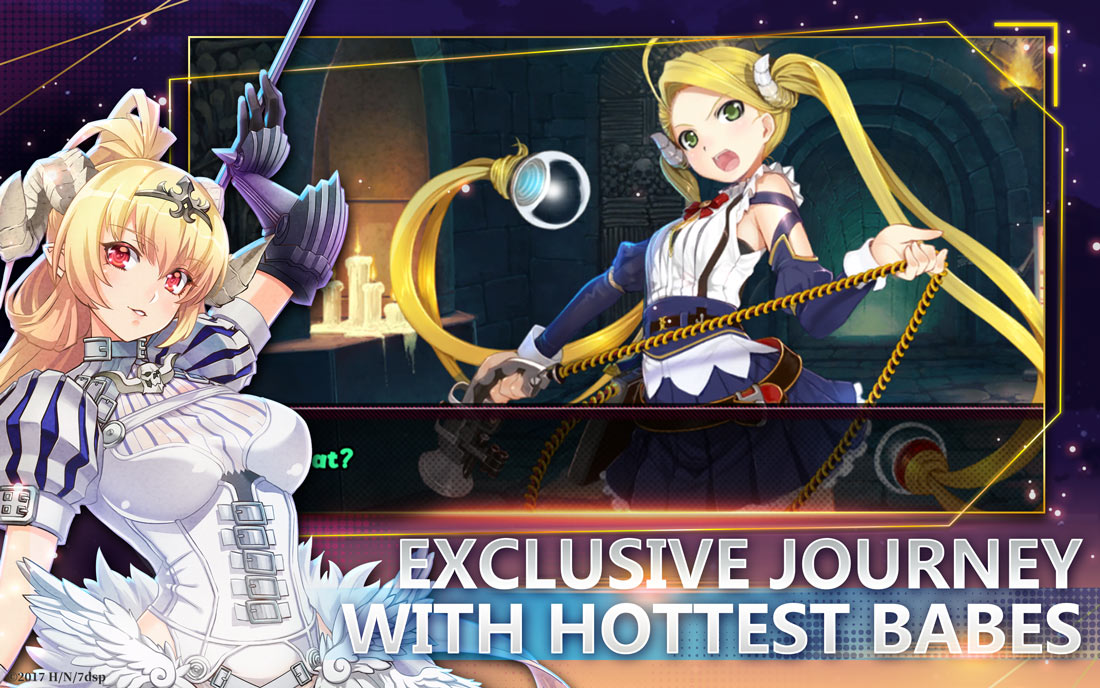 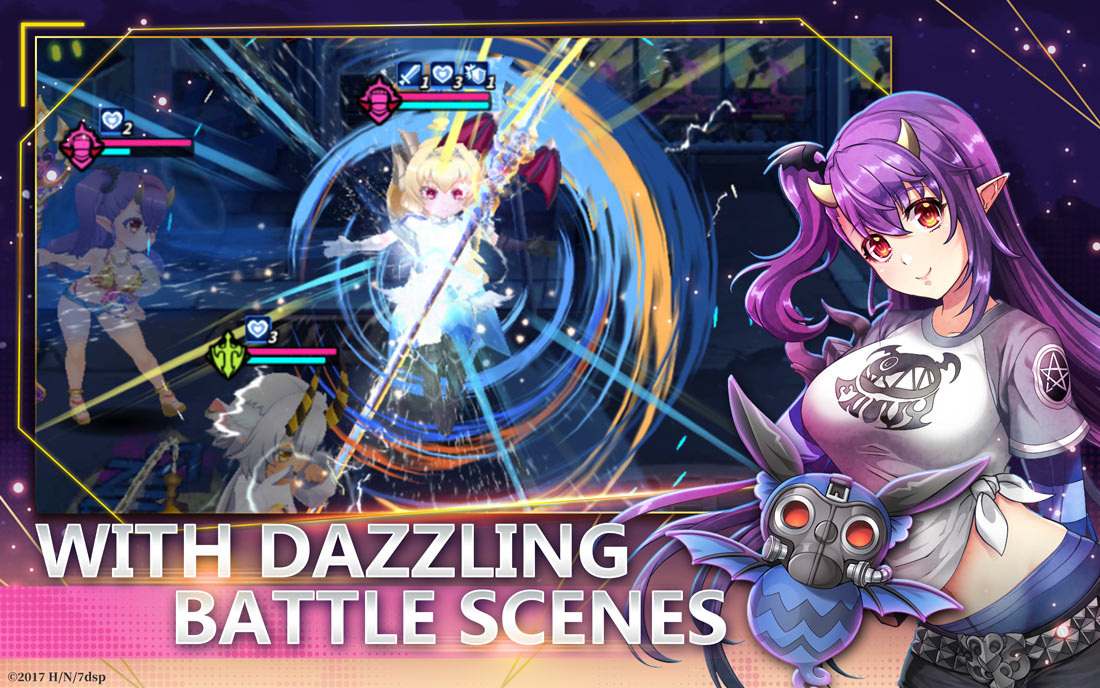 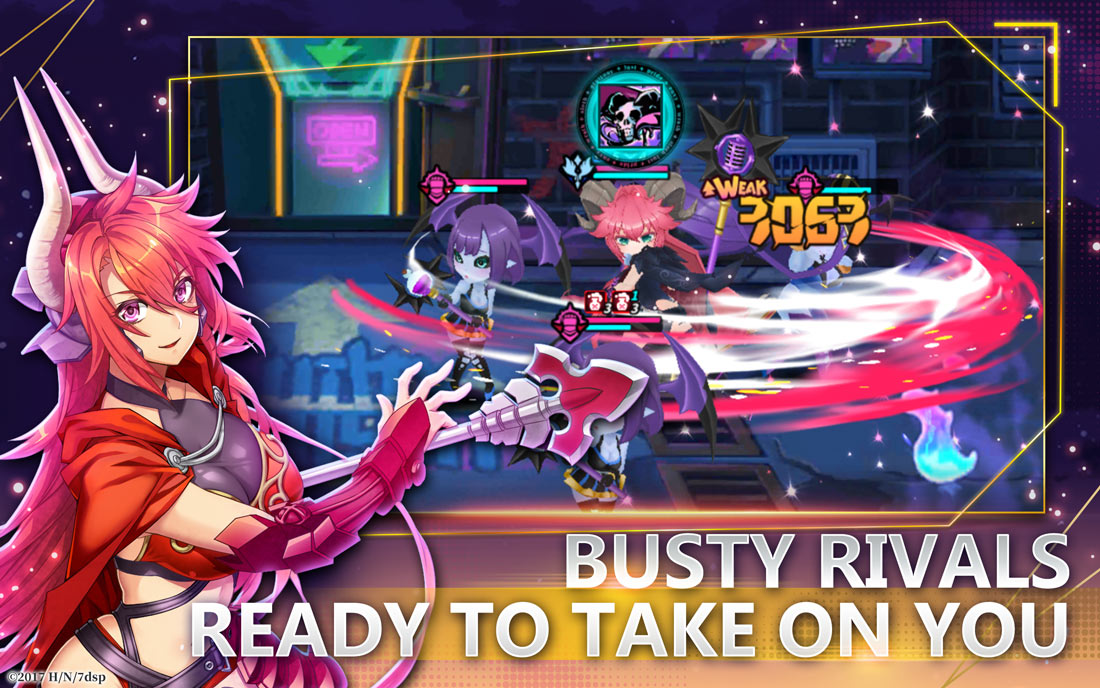 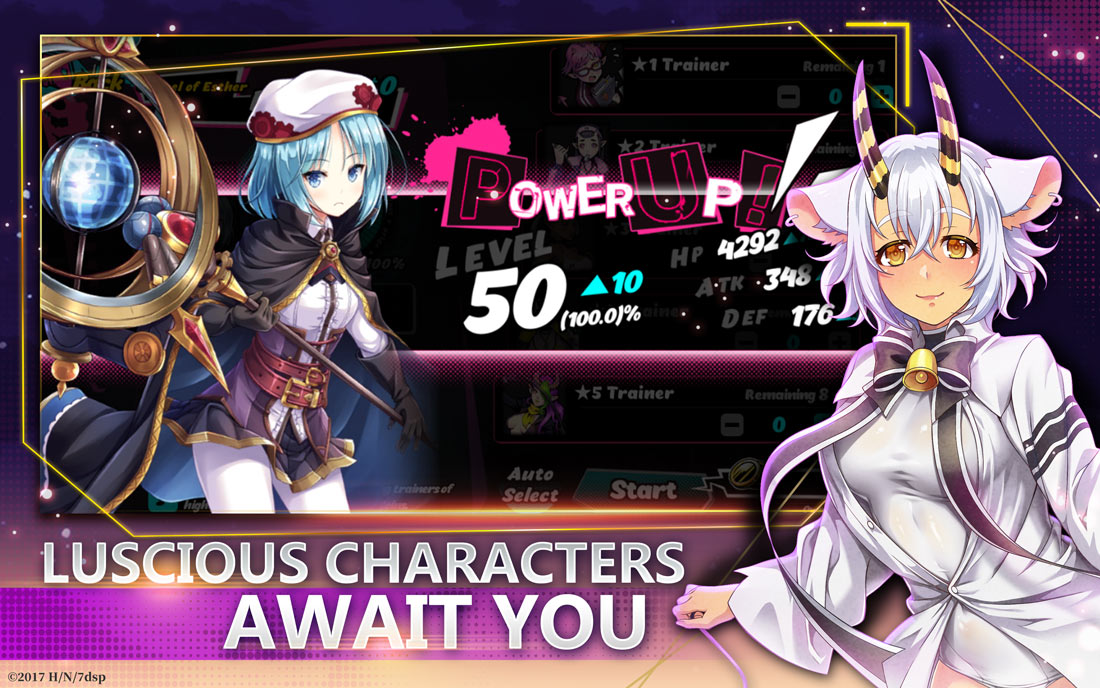 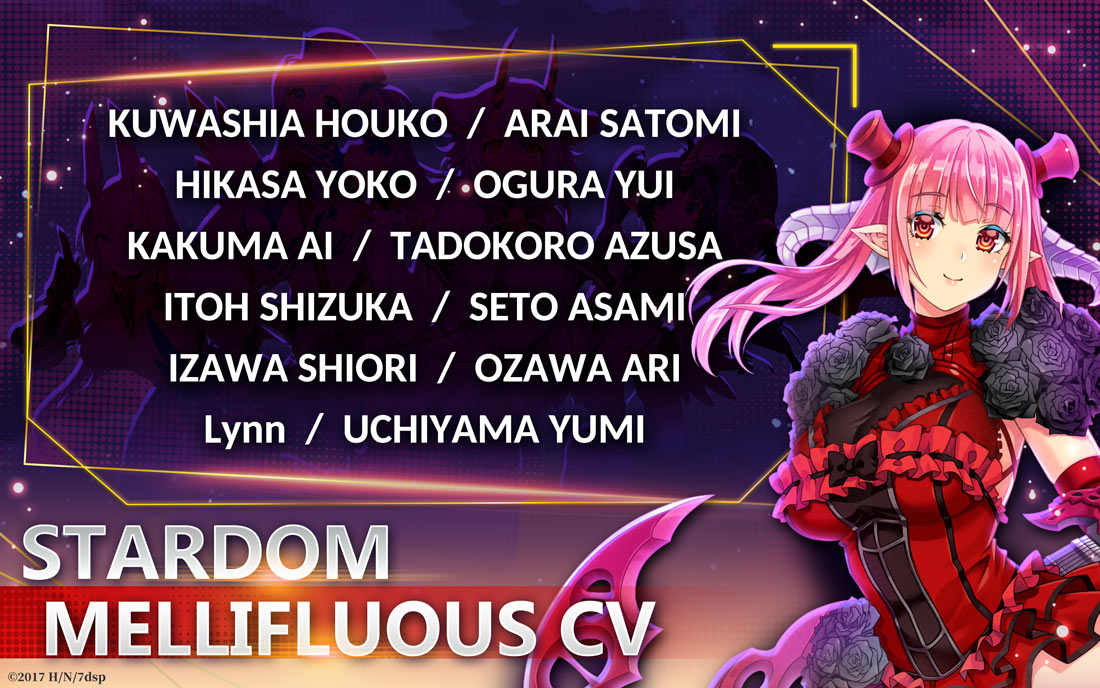 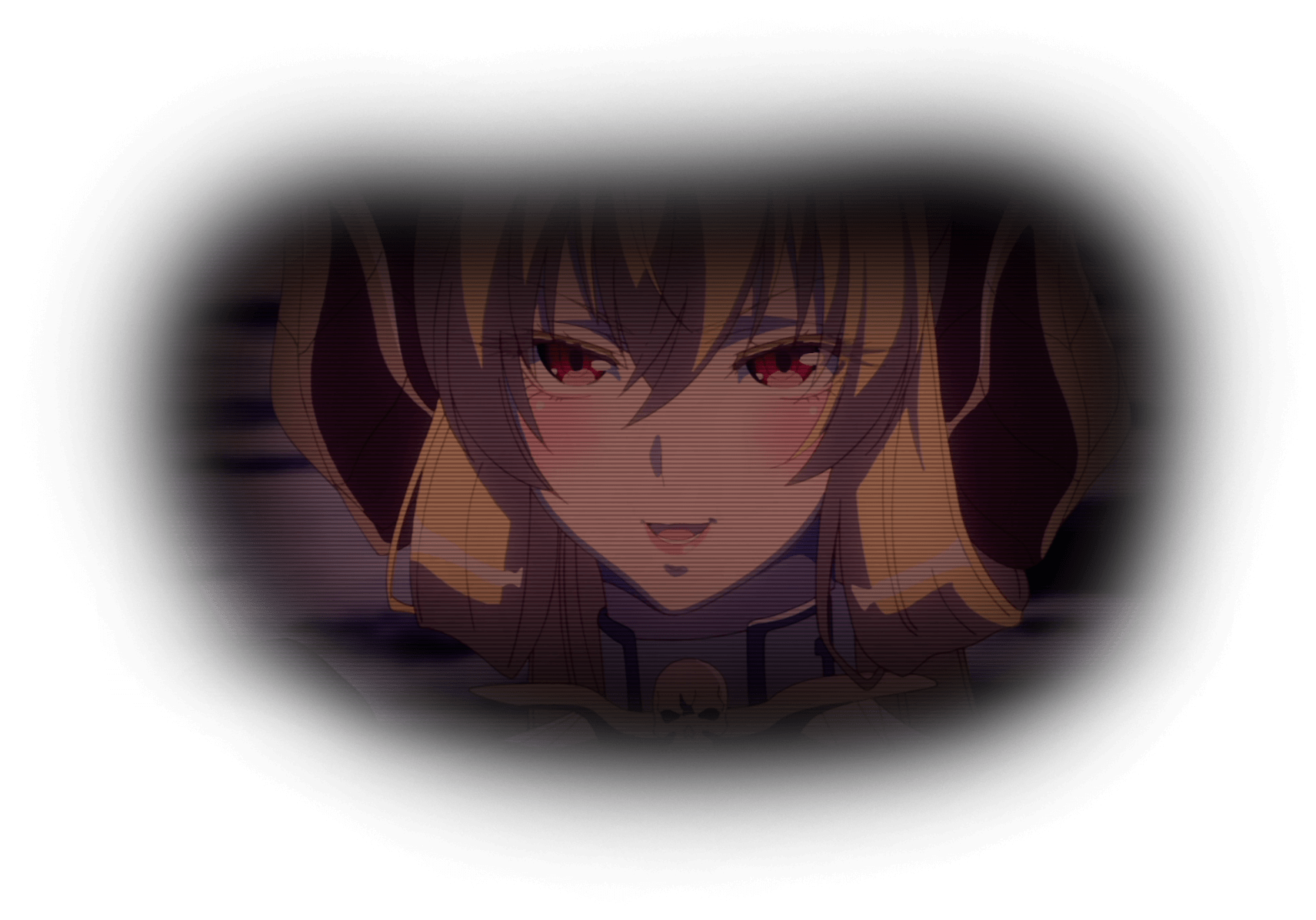 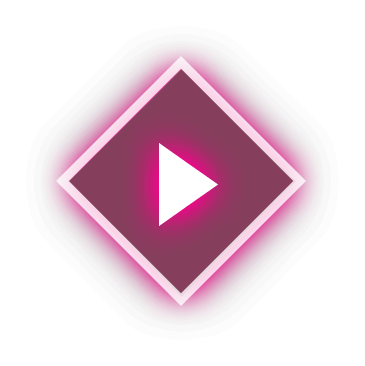